The Board of LEFORT® appointed Alexandre Henkens as Chief Executive Officer, succeeding Christian Lefort. He will take office as of September 1st 2022.

The delegation of operational management to a non-family CEO comes following the international development of the company during the last years as well as the desire of the Lefort family to structure and sustain its activity over the long term while maintaining the family character of the Group.

Alexandre’s main objective, together with the entire management and their teams, is to continue to press ahead with the industrialization, the customer focus and the consolidation of the Group.

In the same time, Christian Lefort remains the Chairman of the Board of LEFORT®, reinforced by his two sons, Antoine & Julien, already involved in the strategy and control of the Group.

Christian Lefort : « During his tenure as CFO, Alexandre has consistently delivered strong results while proving his operational and strategic skills. From the Lefort family point of view, he is now the right person to lead the Group. The Board is delighted to continue to work closely with Alexandre, in his new role as CEO ».

Until a new CFO has been appointed, Alexandre will split his time between the 2 responsibilities. 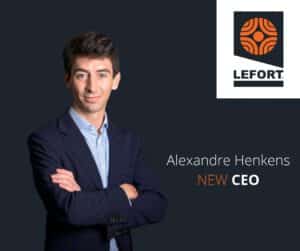 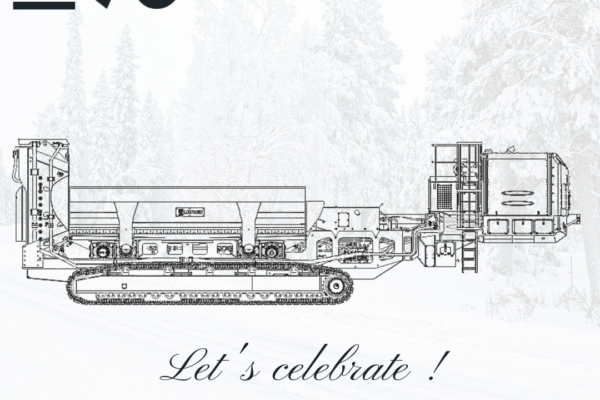 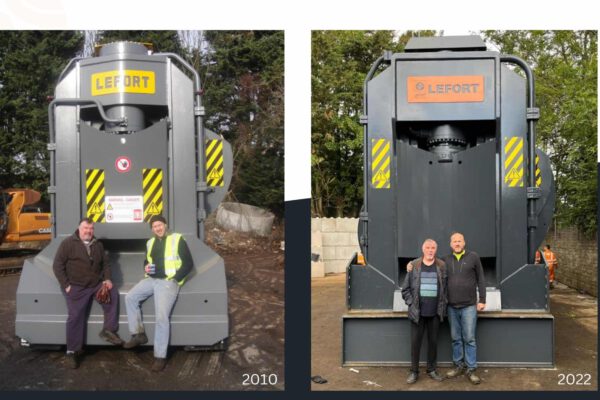 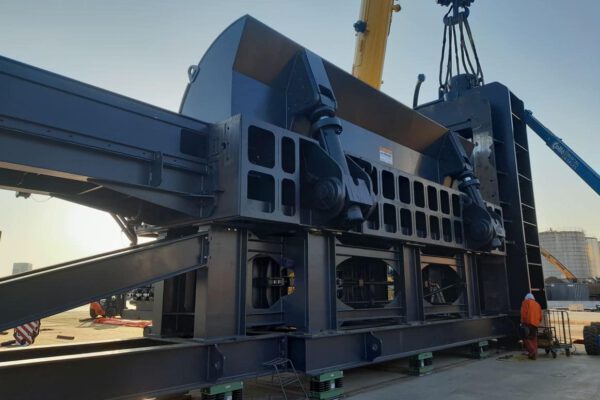 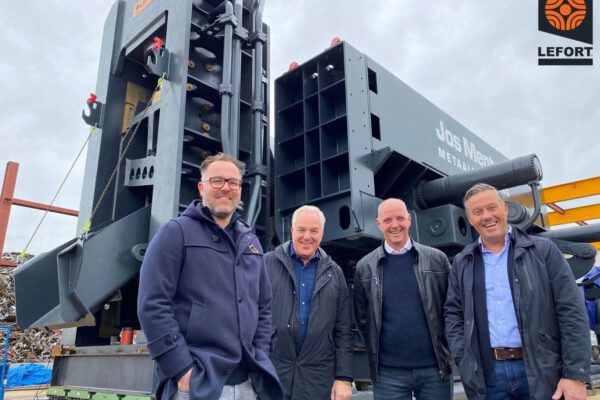 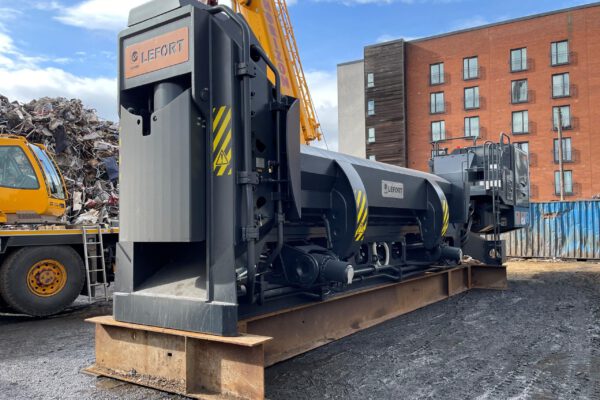 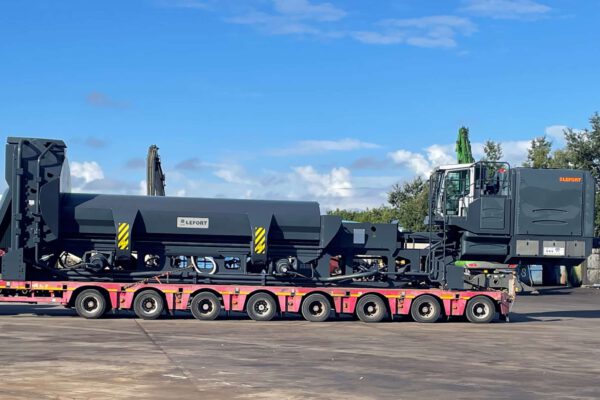 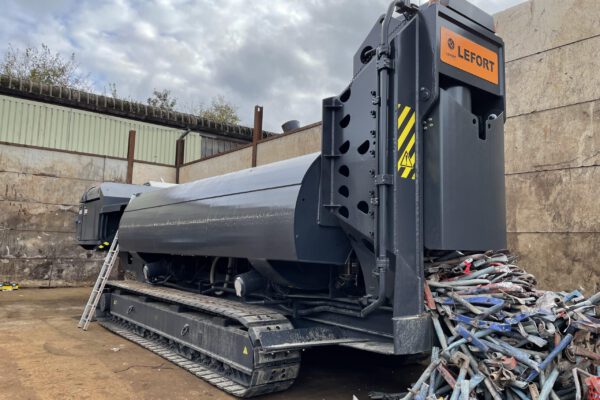 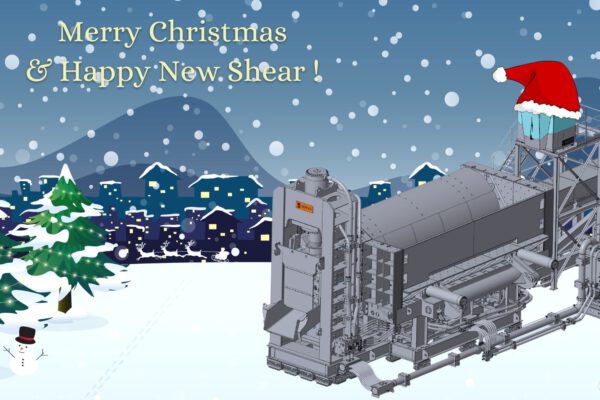 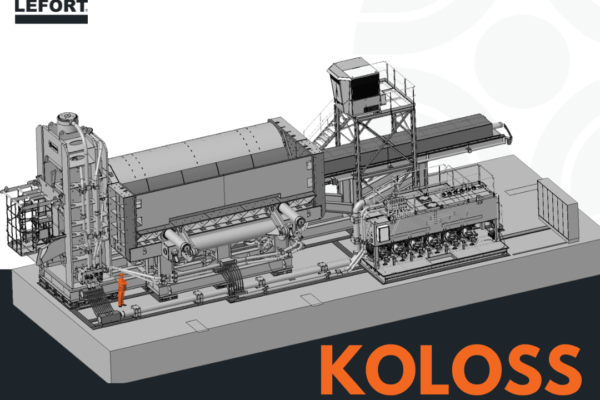 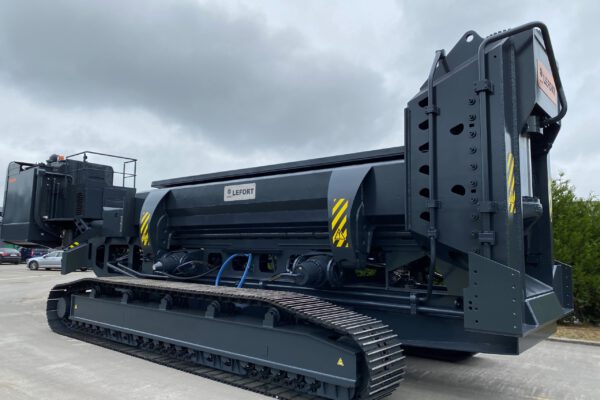 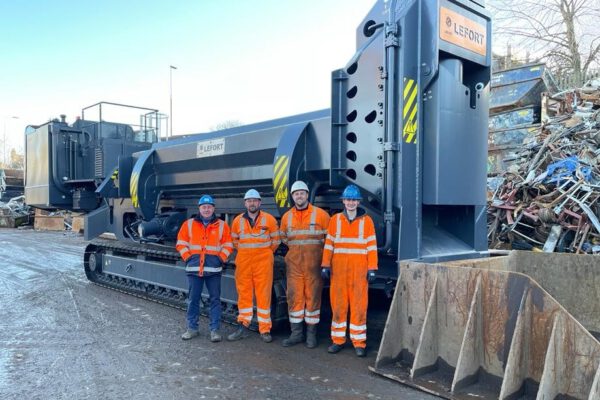 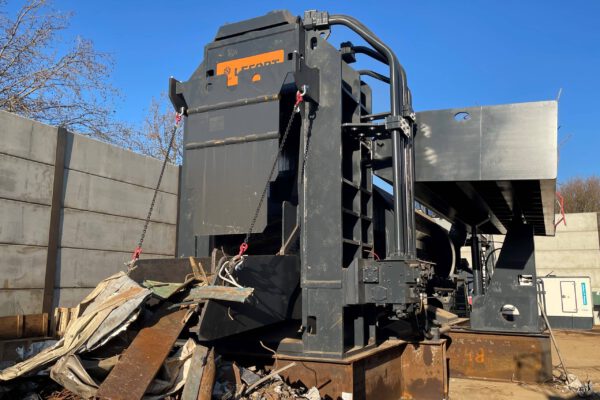 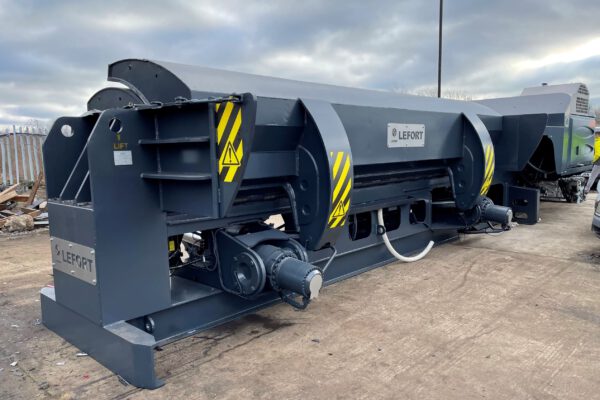 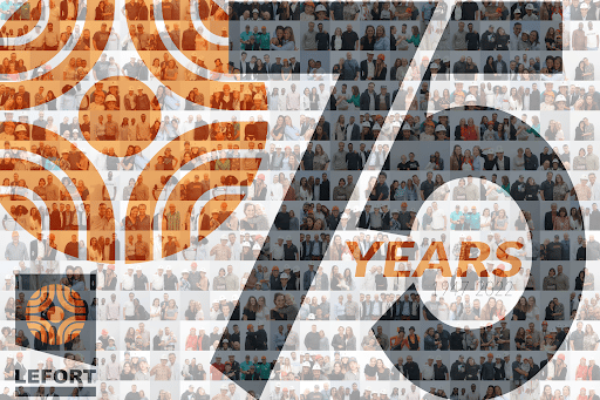 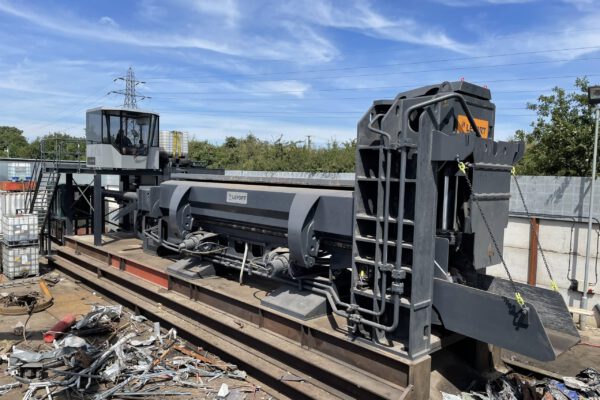 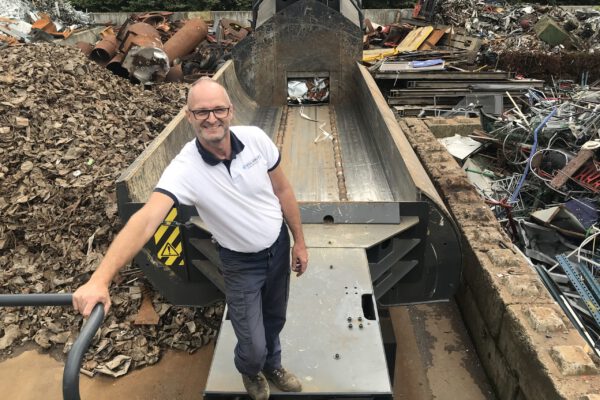 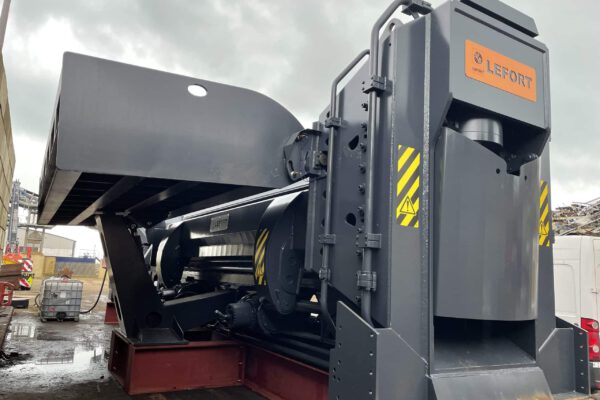